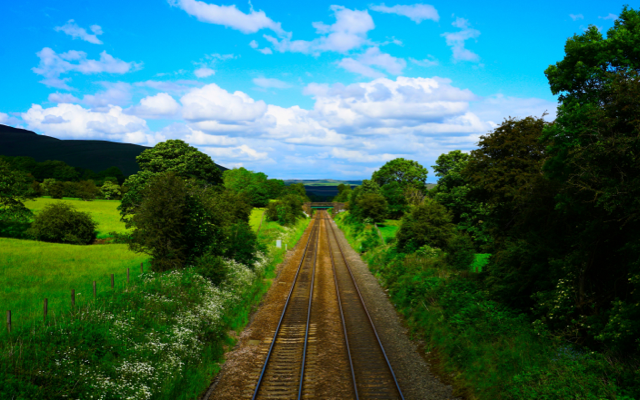 Imagine you’re emailing back-and-forth with someone trying to resolve a problem. What if you had an app that would track your words and coach you on how to engage more effectively? Or, for that matter, say you’re conversing on Zoom or in-person. Would you use an ear bud that would give you real-time advice on how to tweak what you’re saying and how you’re saying it?

Kind of creepy, right? On the other hand, if the issue is important and your relationship is rocky, that kind of support might spell the difference between success and failure.

Our guest in this episode is psychologist Mike Yeomans, who teaches negotiation at Imperial College Business School in London. Mike’s research focuses on “conversational receptiveness,” as he calls it. It’s about how we do (or don’t) connect with others verbally.

It’s obviously a timely topic. As he says, “We’re having trouble with some of the conversations in our lives these days with all kinds of relationships. Not only in our personal lives, but also in our civic lives, too. It’s tough to talk to people we disagree with.”

Mike and his colleagues have toyed with the kind of coaching apps noted above. Their underlying research is based on analysis of real-world transcripts of difficult conversations. (Including, for example, disputes between editors of Wikipedia articles.) For a look at his on-going work, check out www.mikeyeomans.info.

Our talk with Mike was cheerful and informative from start to finish. No surprise three. But he described how other conversations can unexpectedly go off the tracks and “sometimes resemble a spiral of conflict as the disagreement becomes inflamed.”

Take a listen and learn about how to put the brakes on escalation and support more mutual understanding!