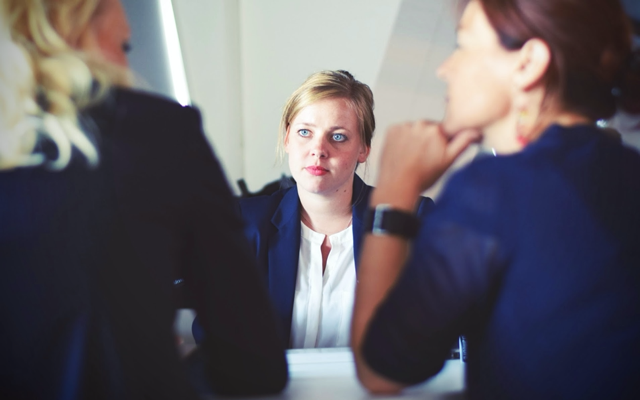 Our guest in this episode is HBS Professor Christine Exley. She’s raised a caution flag about the popular notion that women short-change themselves by not negotiating enough. If it were true, the cost would be significant, especially when it comes to salary.

But as Christine and her co-authors reported in a recent HBR article (Women who don’t negotiate might have a good reason), the difference between men and women’s willingness to negotiate is smaller than commonly thought. Plus, when women refrain from negotiating, they’re often exercising good judgment.

Join the discussion and tell us your opinion.