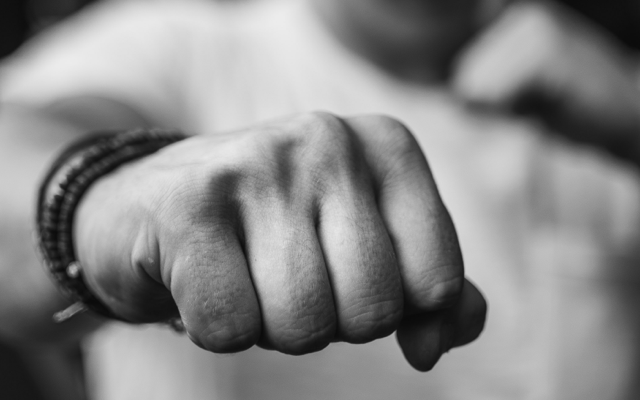 Our guest in this episode in Peter Sawyer, a New York-based agent who negotiates for a living.

Peter has represented Hollywood stars and Broadway actors, along with authors and pro athletes, too. He seemingly relishes the process of negotiation as much as the end result. From where we sit, it looks like a juggling act: setting realistic expectations for his clients; getting producers and publishers to answers his calls; and as he often does, crafting promotional deals to enhance his clients’ visibility—and their bank accounts.

Peter’s been at it for a long time. When he was young, he represented tennis champion Arthur Ashe and Mets pitcher Dwight Gooden. Some of clients like William Shatner (Star Trek) and three-time Academy Award nominee Jack Palance, became close friends.

Right now, in the midst of the pandemic, Peter is lining up two projects for when it abates. One is a profound play about life and death by a Pulitzer Prize winner, to be produced in London’s West End. At the same time, he’s in the midst of a deal for a new real-life TV series about “connected” cops (as in, officers friendly with the mob).

Peter claims no formal training he negotiation. Instead he learned from personal experience and has shifted his approach as his industry has changed.

In a reflective moment, Peter says—at least half seriously—that he may have been more effective when he was young and green. “One of the things that I that I think is really critical is that when you don’t know what you’re doing, you can be very brash and bold.”

Check it out. Might that be you one day?