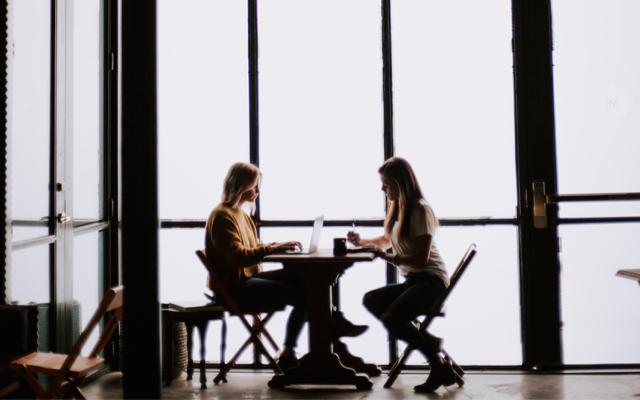 Our colleague Hannah Riley Bowles, from the Harvard Kennedy School of Government, joins us in this episode of Agility at Work to share her research on the subtle role that gender plays in how people prepare for and manage negotiations.

Hannah is skeptical of the notion that men are significantly more competitive than women. That may be true to some degree, but studies show that there are plenty of competitive woman and likewise, a goodly number of cooperative men.

She has studied people’s goals in negotiation before they sit down to talk. (How much they hope to get, and what they’d settle for if they have to.) It turns out that both numbers are influenced by the gender of the person they will be dealing with. Men demand more from women than they do from other guys. Maybe no surprise there, but women do the same thing! And that goes for first offers and for walk-away numbers, too.

So, what should a woman do when she discovers that a guy who recently joined her company at a lower level is getting paid more than she is? Hannah has some great advice, so listen in!