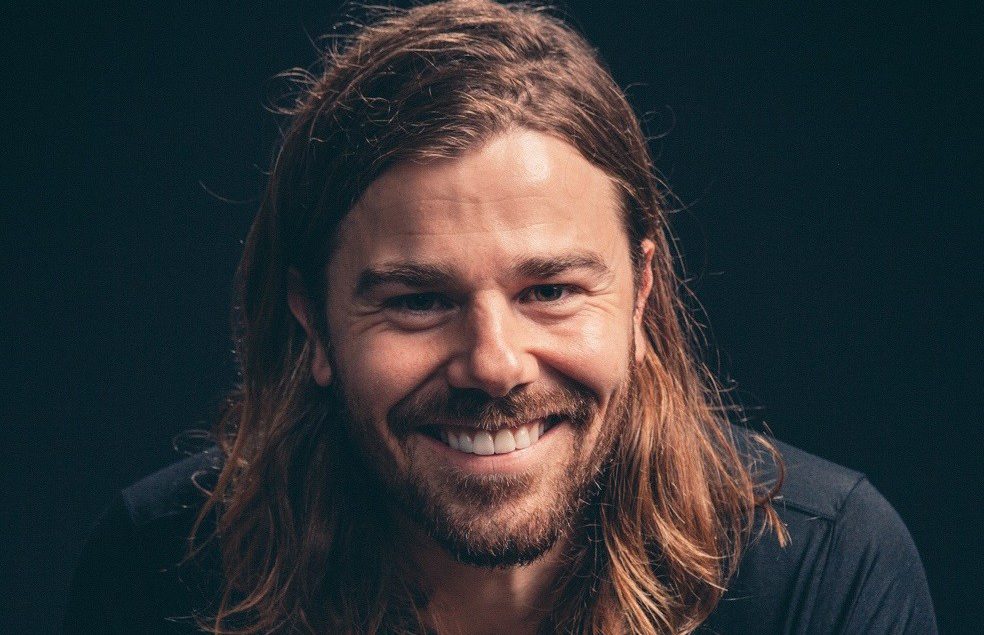 Test yourself as you read this quick story. Many people celebrate it. A vocal minority loath it. What provokes their anger?

Earlier this month New York Times columnist Nicholas Kristof reported on his visit to the Seattle-based company, Gravity Payments. Four years ago its president, Dan Price, announced he would raise starting salaries for all its employees to $70,000. Kristof wanted to see how it’s doing. Having written about it here several times, I was curious, too.

Back when Price announced his new policy, the story was widely covered in the national media. Most people applauded his initiative. Some others called it well-intended, though naïve given today’s highly competitive environment.

Then there were those who were downright hostile. Political commentator Rush Limbaugh called Price the “lunatic of all lunatics,” declaring, “I hope this company is a case study in M.B.A. programs on how socialism does not work, because it’s going to fail.”

He was wrong on two counts. Gravity Payments operates in the world of private enterprise. The government had no role in setting the wages. You may love Price or hate him, but what he’s doing ain’t socialism, Rush.

And as things have turned out, Limbaugh was just as wrong in predicting Gravity’s downfall. Instead, it has grown so well, it has almost tripled its workforce to meet demand.

After reading Kristof’s column, I checked with Brooke Cary at Gravity. I asked how it can thrive when local competitors provide similar credit card processing services, and have lower operating costs?

So, back to my question at the top. The employees are happy. (So much so, they bought Price a Tesla). . And the company is prospering. What’s not to like?

Maybe some hard-working people envy the entry-level people at Gravity getting much better pay. Other detractors may be managers who resent Price for busting the salary market.

Still others scorn Price for not playing by the rules of cut-throat capitalism. Just read the kind of comments that Kristof’s column (and my posts) have sparked.

One financial consultant declared, “Complete BS. THIS company is about to collapse! A little Milton Freedman would help you understand the real world.”

Another in the same line of work commented, “What pleasant nonsense . . . [T]he idea that an economic system must have a magical “heart” is irrelevant outside The Wizard of Oz.”

Yet another said, “Even if these investors want to be charitable, it should be at their discretion, not the discretion of a CEO who may or may not share values.”

2.     Acting consistently with their corporate charter and bylaws; and

3.     Being transparent so that investors and others can judge their compliance with the first two precepts.

If the management of Company A wants to keep wages low, minimally meet environment standards, and set their prices high, that’s their prerogative. By contrast, if its competitor Company B chooses to go the extra mile in those areas, that’s up to them, as well. Investors, prospective employees, and customers can then decide whom to deal with.

Do you have any doubts about that?

Check out Can American Capitalism Survive by my friend (and Pulitzer Prize-winning business journalist), Steve Pearlstein. He states that “the idea that companies must put shareholder interests above all others . . . has no basis in law, history of logic.” Kristof praises that book as “superb,” incidentally.

And Steve is in excellent company. In a Harvard Business Review article several years ago, my colleagues Joe Bower and Lynn Paine described the supposed sanctity of maximizing shareholder value as “flawed in its assumptions, confused as a matter of law, and damaging in practice.”

Even at the University of Chicago, Milton Friedman’s home base, it’s now permissible to trash his thinking. (See a post on its Business School’s platform, “Where Friedman was wrong.”)

Even so some people still fervently wave the shareholder-value flag, no matter how baseless and “pernicious” it is (to use Joe Bower’s term). Just think of all the damage done and opportunities squandered by the compulsion to meet or beat quarterly projections.

I welcome pushback on this. But I do require evidence. Specifically: where does that commandment live? You won’t find a mandate in the Constitution. Nor in state or federal laws, either.

So tell us all, where else could it reside?